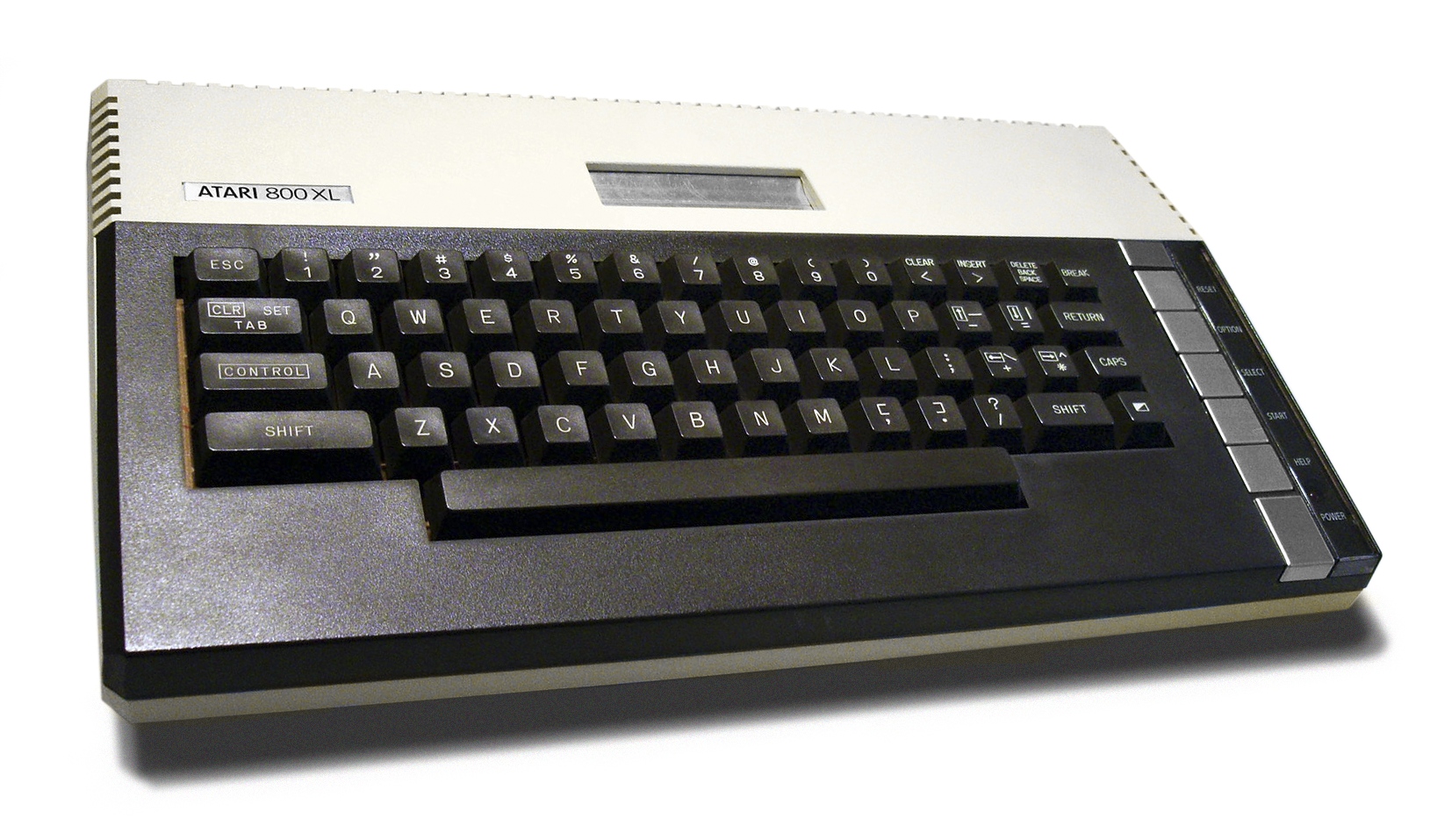 Although our first family computer, and my first attempt at programming, was an Atari 800XL (for which I collected every peripheral and game I could find), my first computer was a Macintosh 512k — which I rescued from a garbage can outside our church. Its display had collapsed to a thin vertical line, but that didn’t stop me from turning it on, and pretending to type on its keyboard or explore with its mouse. Eventually my parents found someone who could repair it, and it became a useful, slightly more modern family computer. At some point, long after it was obsolete, we traded it in for an also-obsolete Mac Plus, and added a hard drive. After a few years in service, we got a Compaq Presario 486, and the Mac Plus got relegated to storage.

Software was always my main skill set (most attempts at hardware hacking led to cut fingers — I’ve left my blood stains on many a motherboard) and after 20 years in the industry, I no longer feel like too much of an imposter when I call myself a software professional. On hardware, though, I remain a novice — it’s a hobby, not a profession.

I’ve carried that Mac Plus with me from job-to-job, keeping it setup on my desk, or a bookshelf, to remind me where I started and, on the rough days, how much I love what I do. I fired it up occasionally, but the display was beginning to degrade, and it was trending toward a thin vertical line. Recently I decided I was ready to try the same repair my parents had funded so many years before. A PDF copy of the Dead Mac Scrolls revealed the secrets that had eluded my 12-year old self: common failure points in solder and weak or aged capacitors made for an accomplish-able project. With a healthy respect for high voltages, a few YouTube tutorials, and more than a little trepidation, I put the old Mac Plus under the knife, and restored it.

Shortly afterward, I got a handful of other dead Macs, and found there was something of a market for vintage machines that have been lovingly restored. I managed to repair, clean and flip another Mac Plus, in beautiful platinum gray, a Mac SE, and an original 128k. I did not turn a profit, but I did manage to almost break even. In trade for one of those, I was given a couple other retro gems. 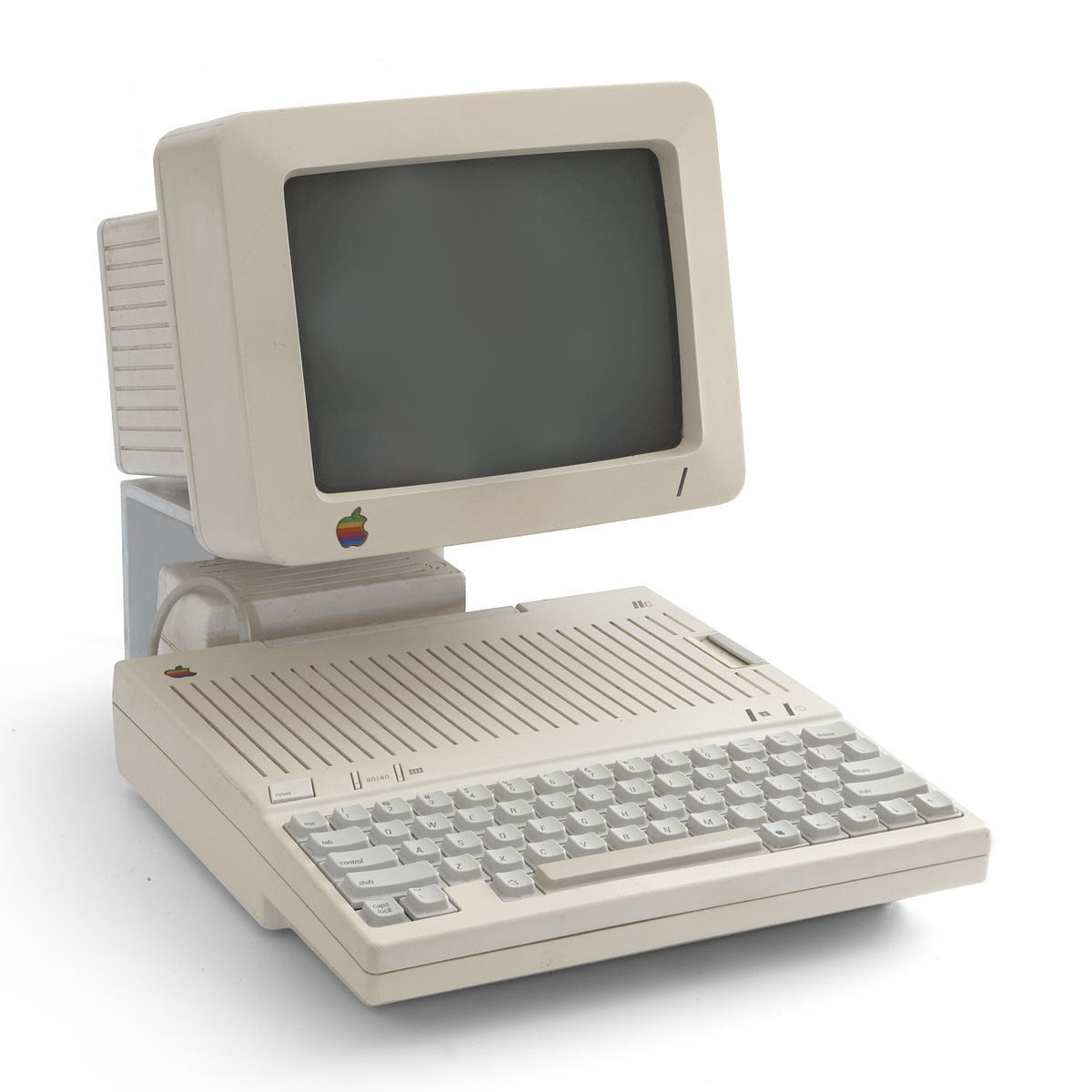 The Apple //c was the 10-year old computer my dad had in his classroom in Germany in the mid-90s, and the Apple ][gs was the last of the Apple 2 line up, and something of a unicorn that I never really had the chance to play with. The C lacks a power supply and may need some other repairs, but the GS booted up, and I couldn’t resist the challenge of figuring out how to connect it to my home network. Here’s the MacPlus and the IIgs talking to a range of newer devices — including a very new Raspberry Pi.

Here’s what was needed to pull that off:

I’ll do a full-write up and post it on our vintage-computer friendly companion site: http://classic.jonandnic.com for those who want more details.

One thought on “Apple 2 Forever…”