In general, I find US Patent law to be both abused and abusive. Companies usually amass patents for predatory or defensive reasons. They use their patent portfolios either as a business model, attempting to make money on litigation, or as a defense against those who do. Patents are often frivolous, obvious and meaningless, but companies acquire them anyway, if not for suit, then for counter-suit when they are inevitably sued.

All that said, there is something awful nice about seeing something you invented officially ratified and recognized. I’ve been cut out of the patent process a number of times in my career — once I was even left out of the patent for a system I designed. Rarely do these things have much monetary value for the individual employee (Microsoft is the exception, where royalty payments can be quite lucrative), but there’s definitely an emotional reward to seeing your contribution recognized.

Since Shelby, and to a smaller extent, Sherlock, were very much emotional, as well as intellectual, investments for me over the past 3+ years, to finally have one of the many patents we applied for make it through the long process, recognized both internally and by an official government body, is a milestone worth recording… 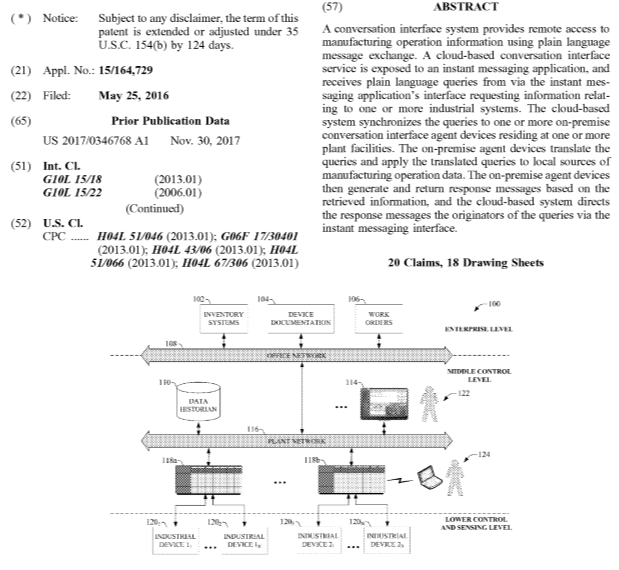