Another year behind us! Hard to believe this is will be our fourth in Ohio, and I’m past the 3 year mark in basically the same job — a record, for me! If 2017 was a culmination, 2018 was an opportunity to enjoy some of the rewards of the work we’ve put into carving out a spot for the Wises in the Mid-West.

Professionally, Shelby pulled in 2 awards for the product, another for the team, and one for me personally. At the same time, we started the follow-up effort, dubbed Sherlock internally. Its been fun working with two talented teams on stuff that has the potential to change an industry, and the recognition is nice too. It afforded me with a few opportunities to travel; San Diego, Sweden, and Poland were great, but going to Sydney, Australia with Nicole was the highlight! 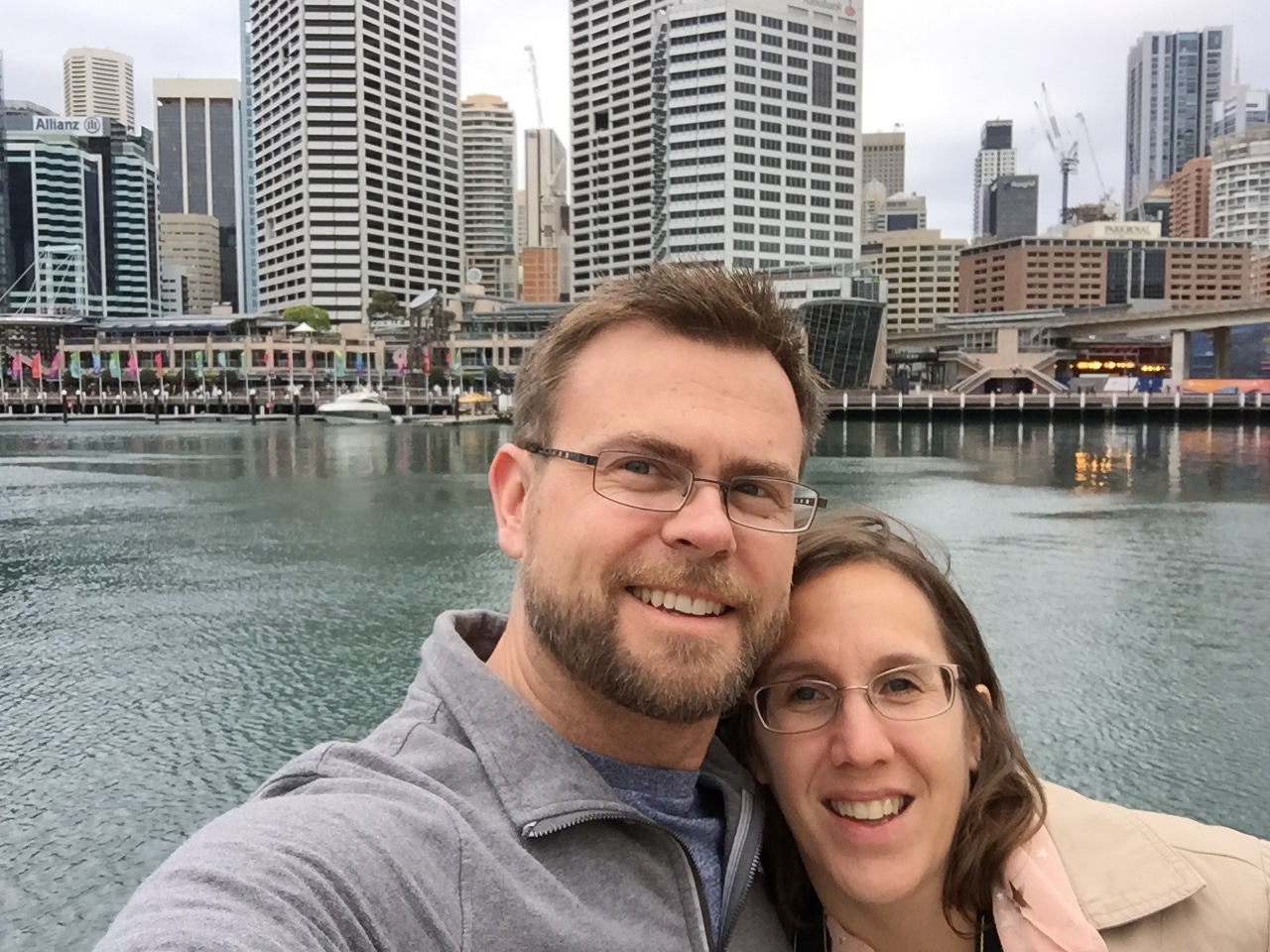 Jon and Nic in Downtown Sydney

For the kids, Nic’s involvement in their school has been a real blessing, giving her the opportunity to guide their growth outside the home. Eli relishes school and hasn’t yet experienced any real challenges. But because of some funding changes, both Ben and Abi were launched into Middle School in the fall, and although some adjustment was necessary, they’ve both managed to find their footing academically and socially in the new environment.

Speaking of new environments, 2018 was the year we finally found a church home: a small gathering of practical and servant-hearted believers in a Christian and Missionary Alliance congregation 15 minutes from home. We served at a CMA church in urban Cleveland for our first 3 years here, and this was our second summer going to a CMA Family Camp. We find their doctrinal positions and missions focus to be roundly satisfying, and while no church is perfect, this one feels like home.

The best part of a good home, of course, is having a launch pad from which to take off, and we had plenty of opportunity for adventure — with 3 weddings to attend, road trips to Ontario, and a flight out West to visit dear friends and much-missed family. We spent nearly 2 weeks in Alberta and BC on a beautiful lake, and the mountains in-between, affirming our resolve to get out that way at least every other year. 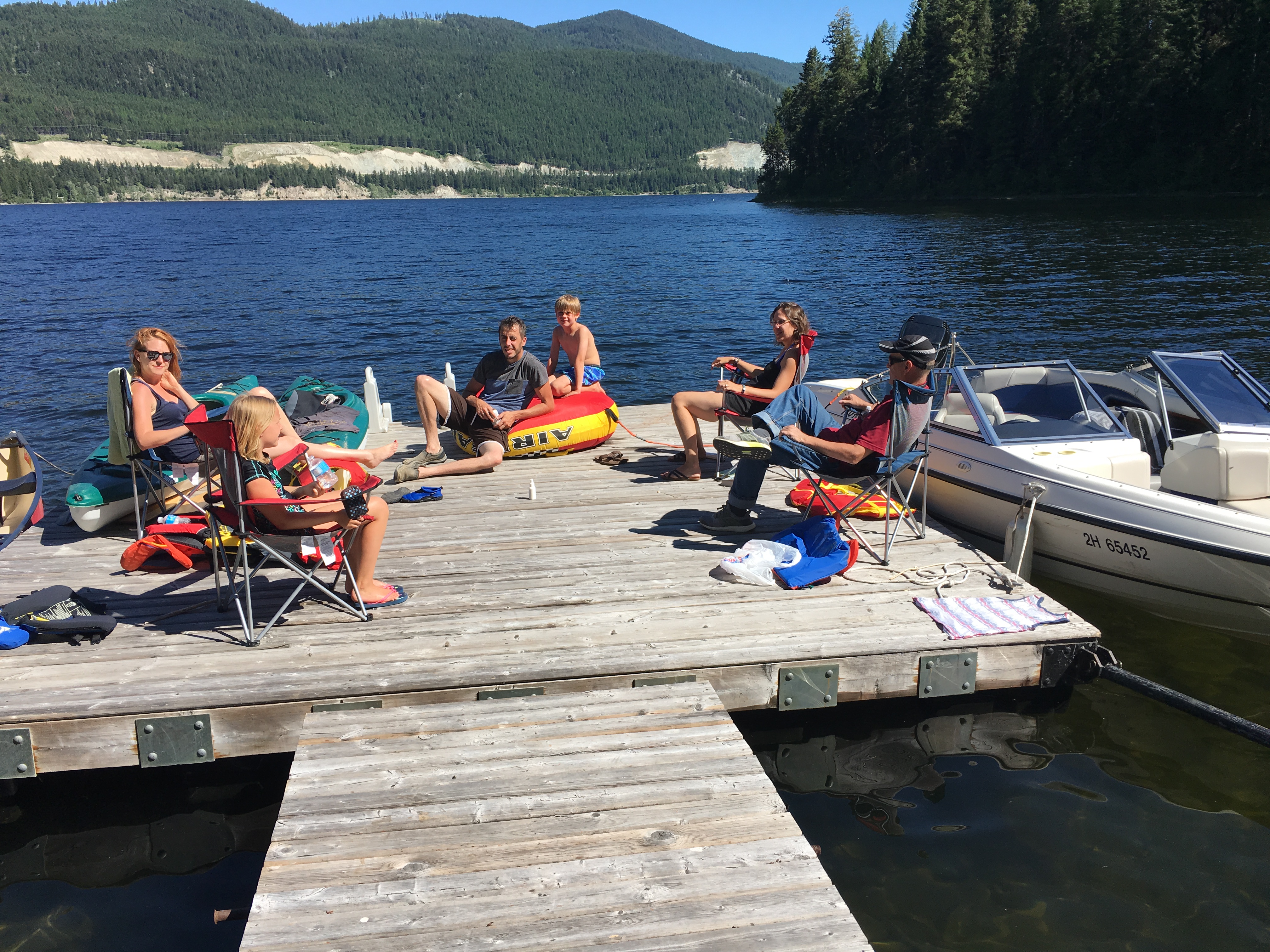 Dock Life in Moyie, BC with the Wises and Epps 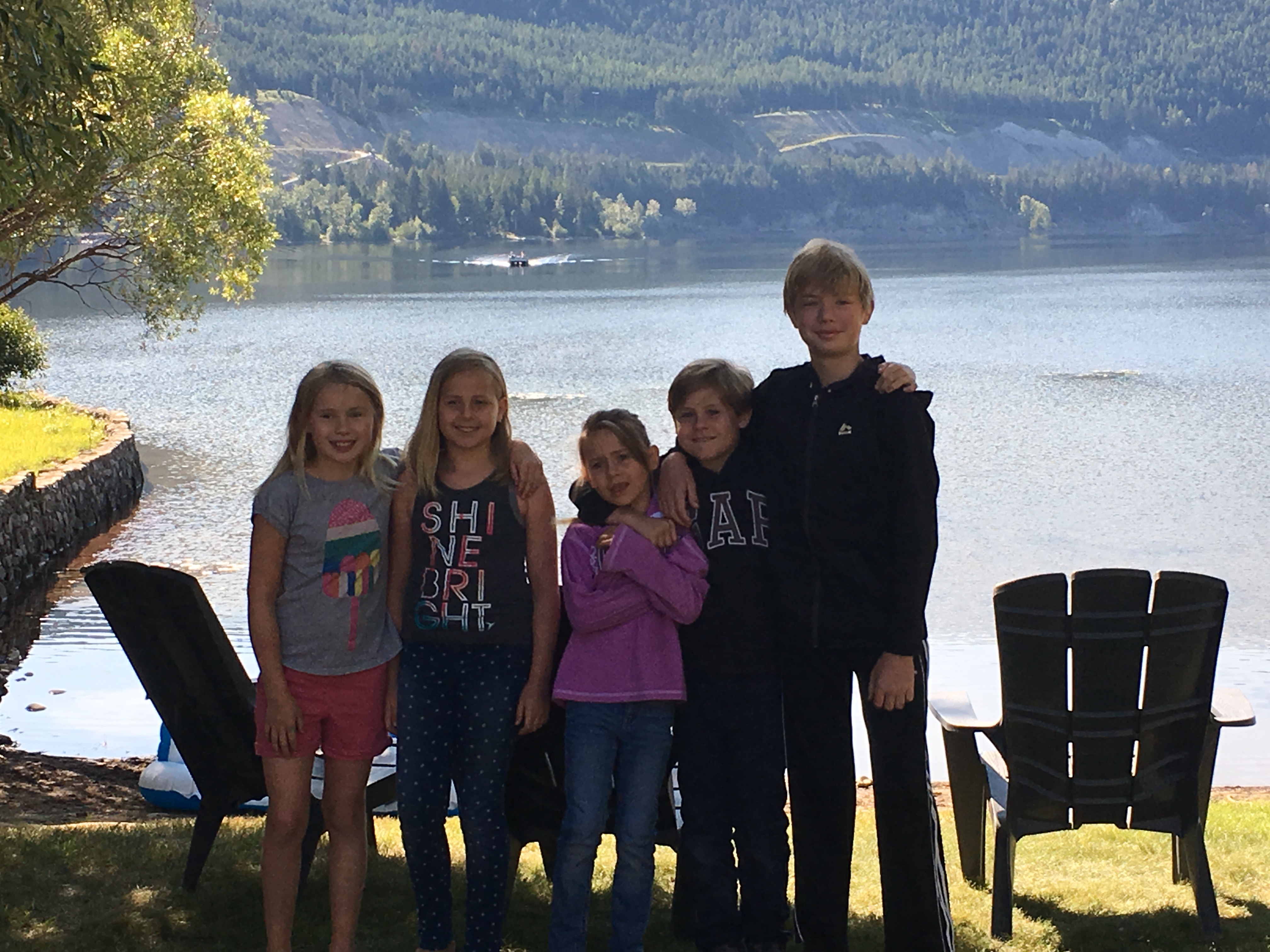 Seattle friends that met us in BC

For 2019 we want to maintain our launch pad, which is budgeted to include some plumbing work and a light kitchen renovation. Our cars are both about decade old and although they’re running fine today, we keep awaiting the day one or both kicks the bucket. And of course, travel is high on the list of priorities. In Ohio, kids are done school in May, giving us almost a month where the popular destinations aren’t too busy (although we’ll likely look outside the popular spots!) We have no more idea what the future holds than we have in year’s past, but looking back, its clear that the Lord is faithful, so as for me and my house, we will do our best to serve Him. 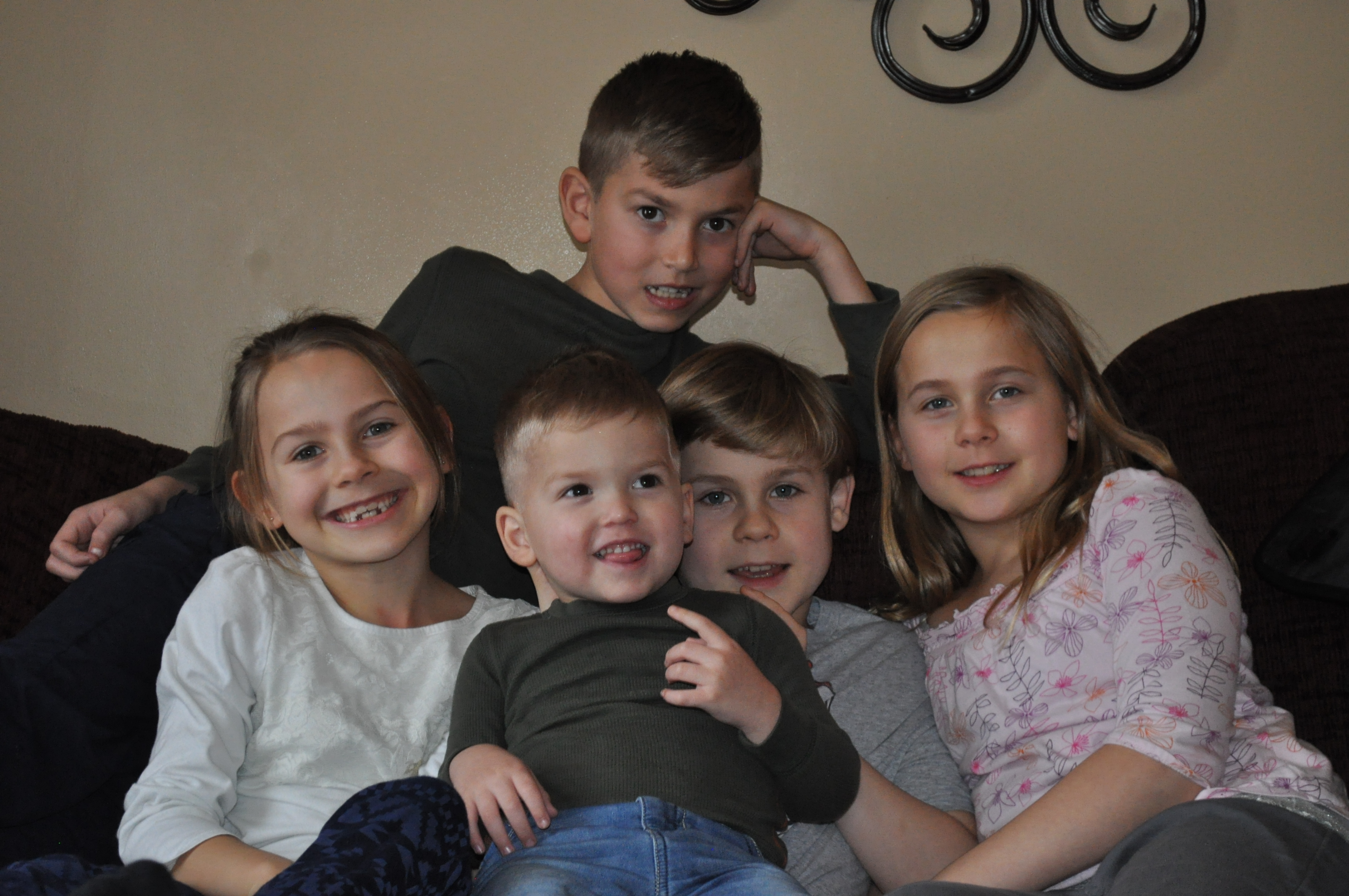 Cousins in Ontario at Christmas