Another onion post! Where does this come from, anyway? Abe Simpson, of course!
Now where were we? Oh ya, 2016 — arguably the worst year in recent history! And that prognosis came before we found out that Princess Leia died!
Still, it was a pretty good year for our little clan. 2015 had another big move, so in 2016 we learned to settle in a little — without ever settling.
The kids found good friends in our new neighborhood, and our home is often filled with the happy voices of kids. We got a trampoline and an inflatable pool big enough for our 3 and the four down the street who appeared often in our house this summer. School is also going well, after some adjustment period. Ben found himself at another new school in the fall, as he was routed into a gifted program due to his “superior cognitive ability” and “exceptional mathematics” — a challenge he took mostly in stride. Abi struggled for awhile with the social aspect of the move (something that reinforces our desire to avoid any more major moves for awhile) but seems to have found her own. And Eli burst into Kindergarten in September, after a year of pre-school here, already reading and quite sure she should be the center of everyone’s attention. Nic volunteers at the school regularly, and enjoys seeing our kids blooming where they’ve been planted. 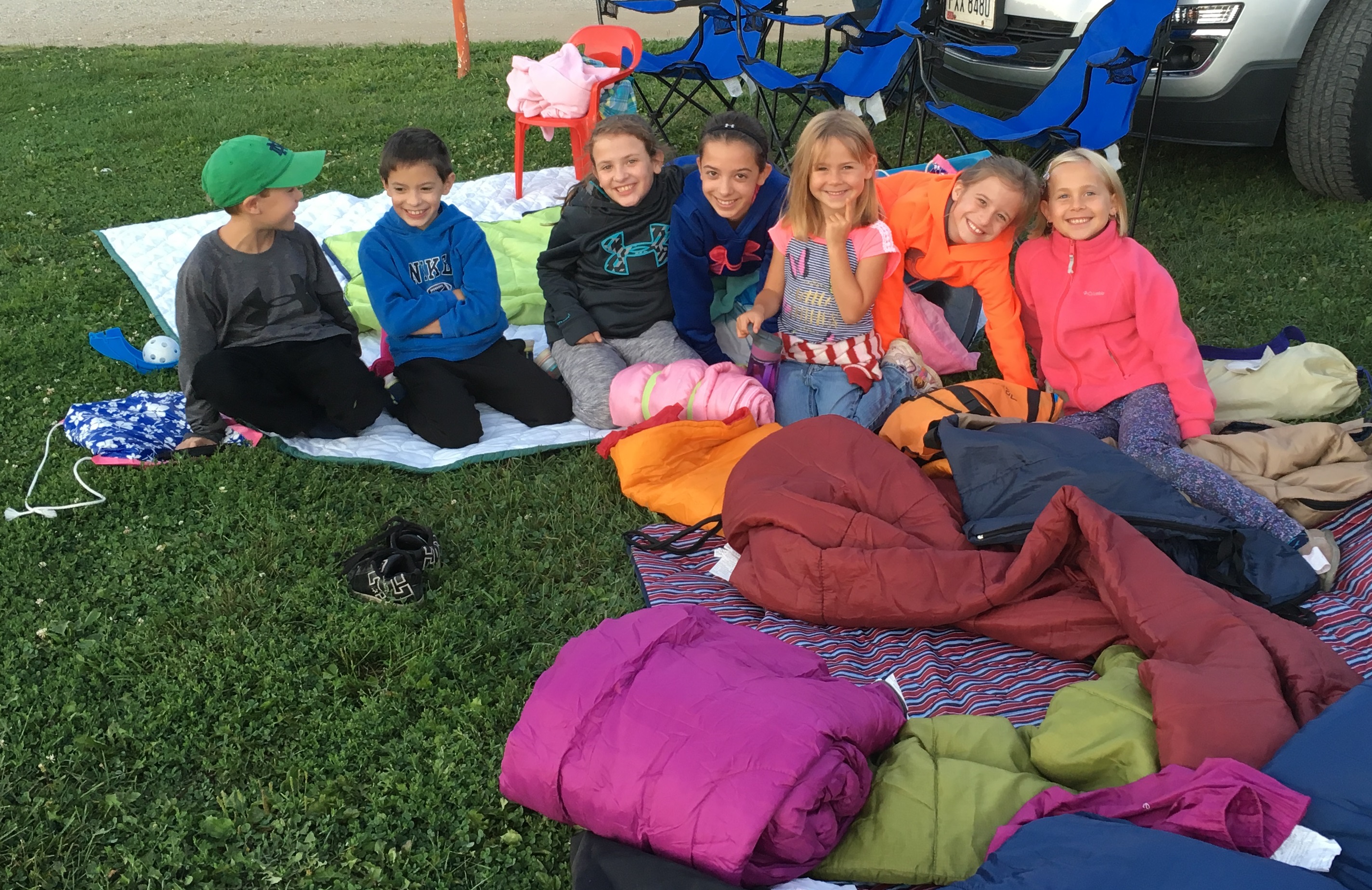 We also managed to pull off three great trips: Grand Cayman to visit Grandparents and the West Coast to visit family and old friends, both with the kids, and Paris and southern Germany without the kids. It remains important to us that our kids grow up with a global perspective — but it was also really nice to get away just ourselves. We celebrated 15 years of marriage this summer, so it was worth marking that milestone with a long overdue adventure for the two of us.
We moved churches in the fall. The immediate area lacks the cross-culture exposure we desire for our children, so we thought we should at least benefit from the terrific teaching of a large and well-known church about 45 minutes away. The teaching was indeed fantastic, but the trip was too long, and the church body too large to feel like we could make it home in any reasonable amount of time. We decided instead to do our weekly involvement in a smaller church closer to our house, and get our culture (and drive time!) through periodic ministry with an urban church in downtown Cleveland, where the kids help us teach a Sunday School class every other Saturday evening. 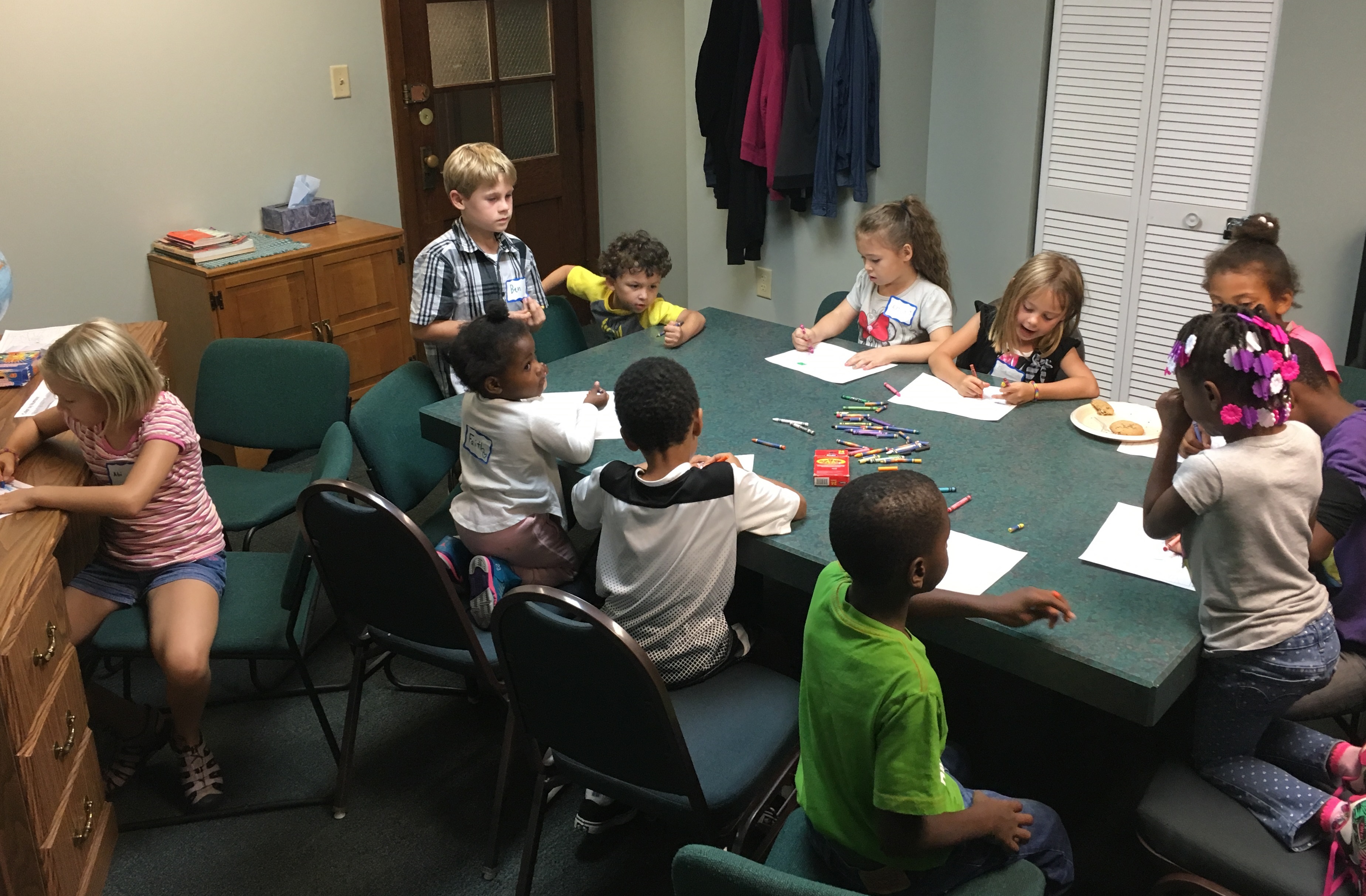 Despite my original expectation of a reduced pace of work away from the tech elite of the west coast, things haven’t really slowed down professionally. My job is a mix of things I’m good at and familiar with and areas to grow and learn, with a new level of leadership that I’m furiously reading books to try to become competent at — with some success so far.
From where things look now, 2017 promises a new level of adulting, as most of the discretionary funds are already ear-marked for home improvements and furniture upgrades — our sofa set having now survived 3 babies! But although we may be slowing down for a season, we remain excited for the future, eager to serve our loving God, who has shown us such great mercy, and to find ways to show His love to others. I often ask Him why He has not tasked us with more tangible expressions of that duty, but I’m encouraged by the example of others that God’s good work in us is a life-long journey, and we’ve only just begun.